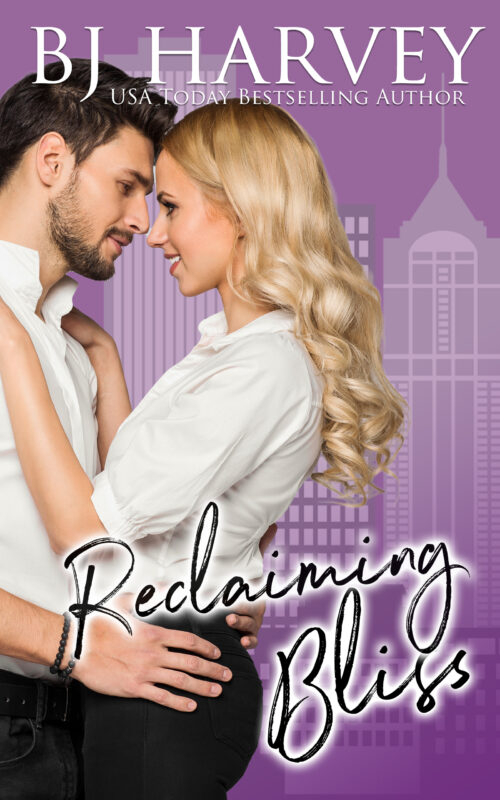 This is a story of Sean Miller, a dom that will have your panties diving for cover with an eyebrow quirk. That will have even the strongest woman dropping to their knees in submission with a piercing stare, and Samantha Richards, a female cop who’s tough, seemingly impenetrable shell is strong enough to resist everyone except the one man it was build up to protect her against.

**Disclaimer – If you thought the first two Bliss books were hot, you ain’t seen nothing yet. Creative use of handcuffs, batons, a club scene you have to read to believe, and a tough as nails dominant who is blindsided when the one woman strong enough to disarm him threatens his resolve not to let his past dictate his future.**

Like the other books in the Bliss series, this book can be read as a stand alone. There are common characters in the books but it is not necessary to read the first two books in the series to read this one.

Other Books in "Bliss Series" 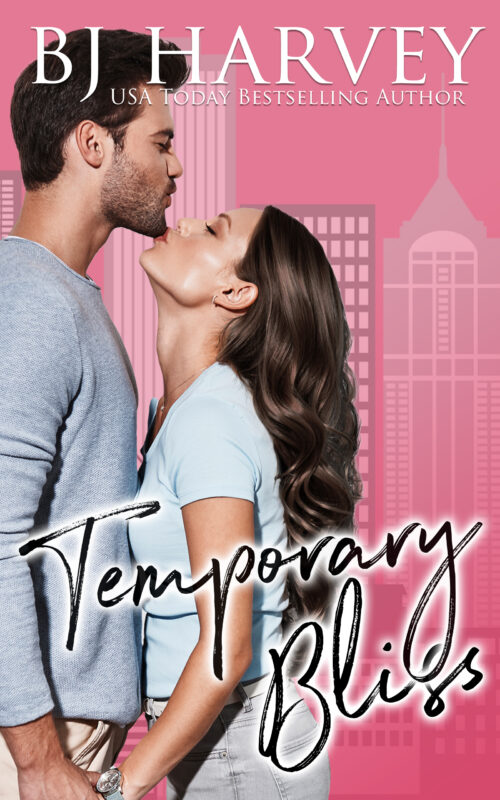 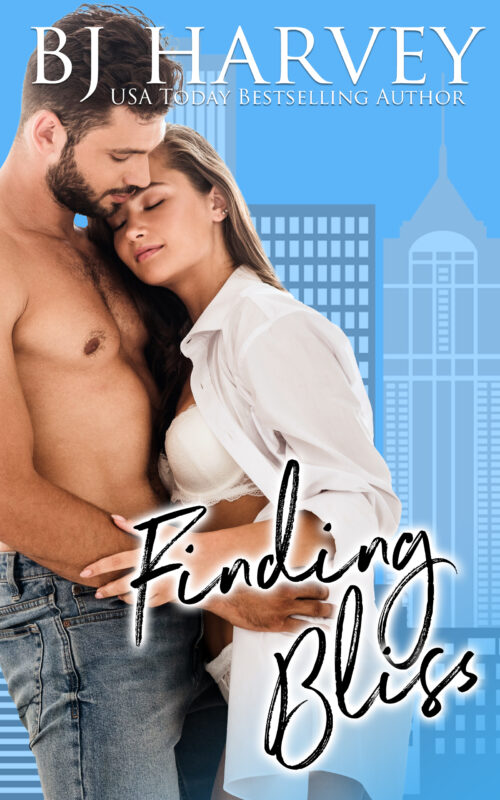 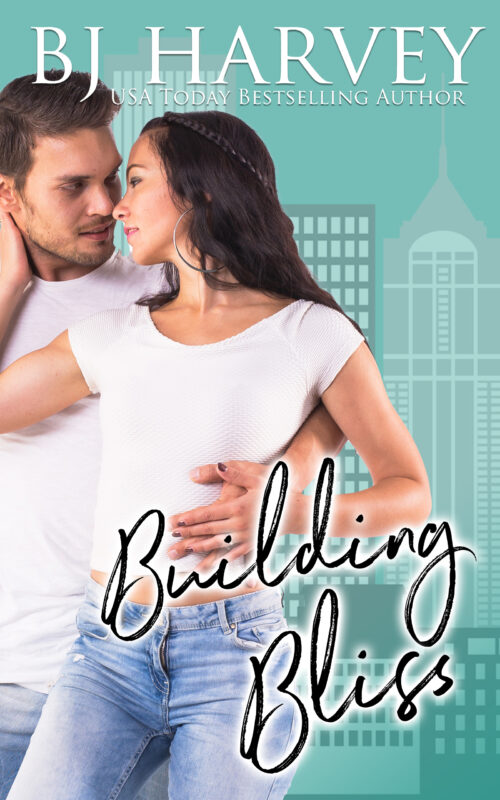 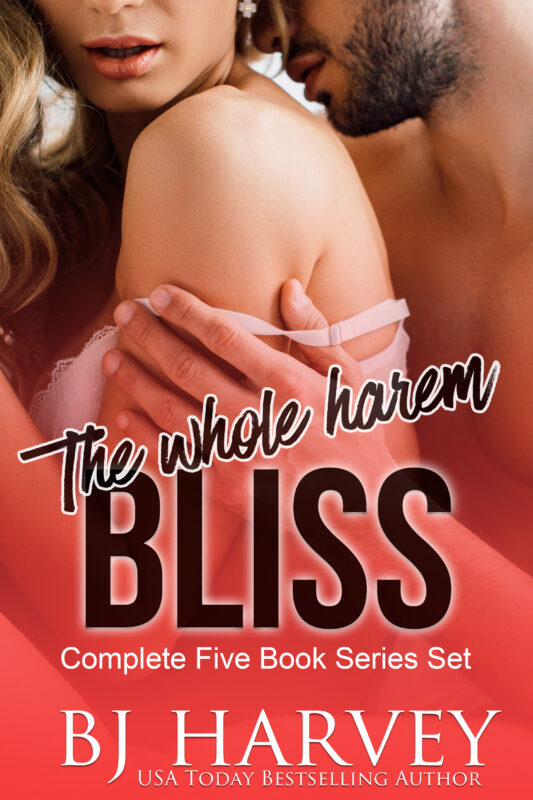 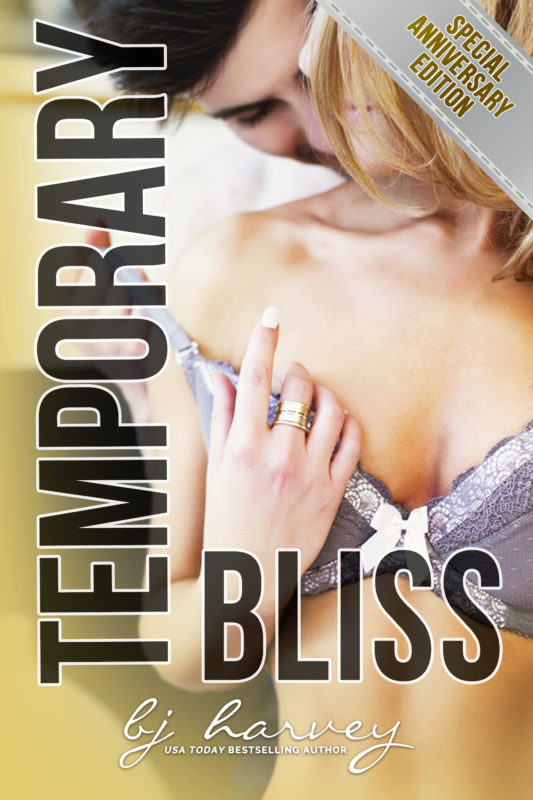 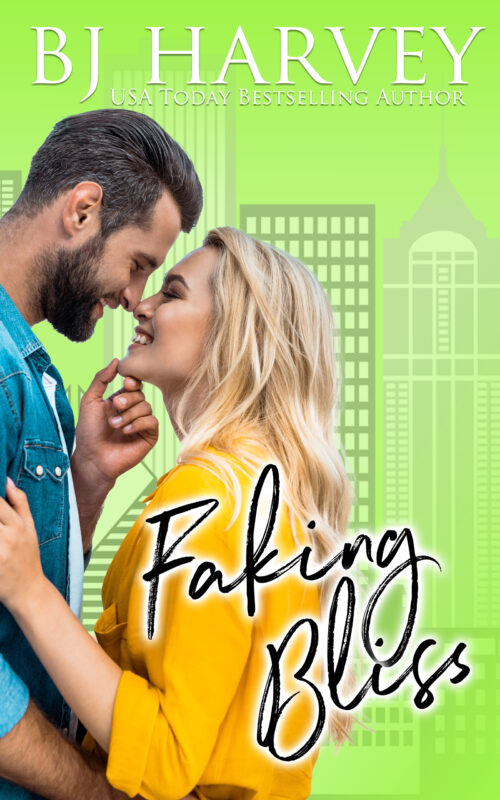 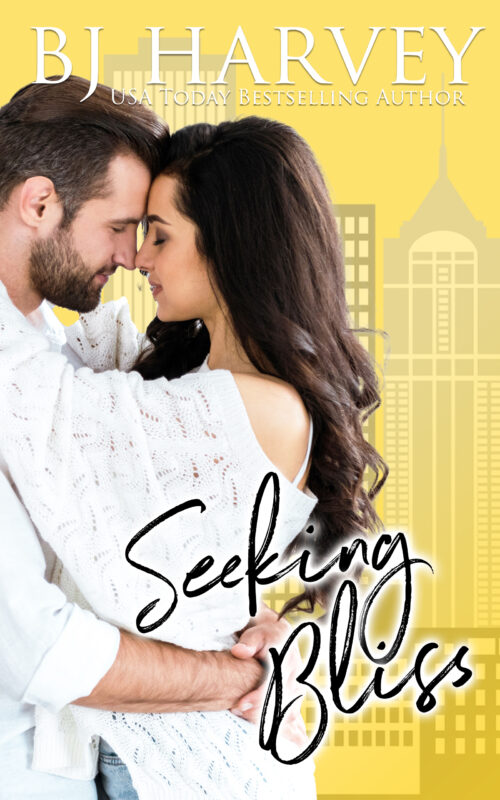 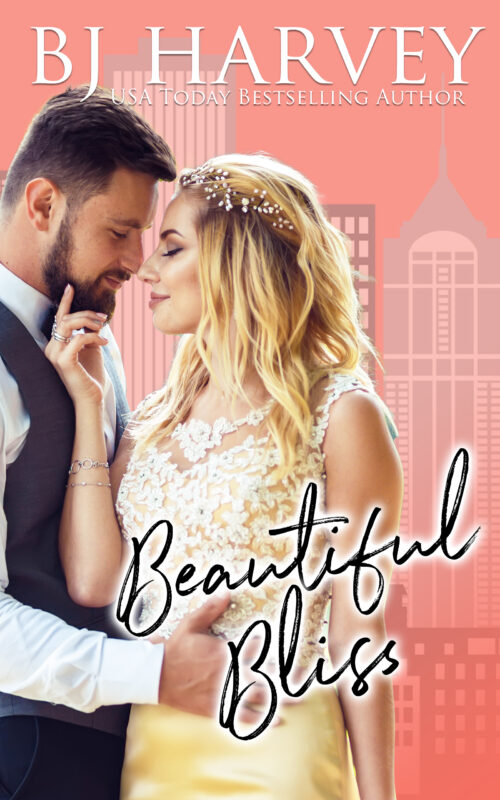 Beautiful Bliss (formerly Game Planner)
Look Inside
Disclosure of Material Connection: Some of the links in the page above are "affiliate links." This means if you click on the link and purchase the item, I will receive an affiliate commission. I am disclosing this in accordance with the Federal Trade Commission's 16 CFR, Part 255: "Guides Concerning the Use of Endorsements and Testimonials in Advertising."