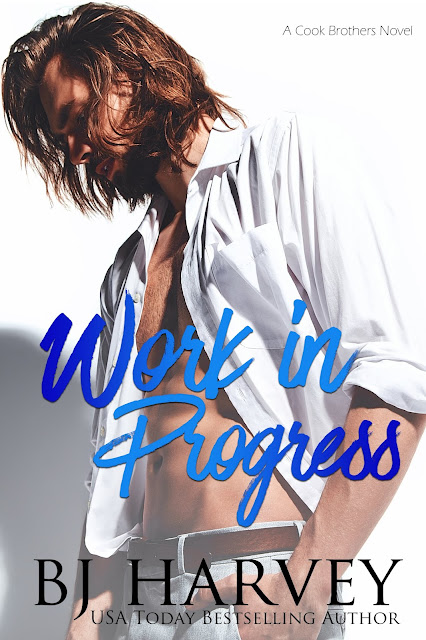 Jamie Cook is a work-in-progress. He’s always wanted what his parents have: a good marriage, lots of kids, and financial security. He thought he’d have the first two with his ex-girlfriend while the third would come once he got his house-flipping business off the ground. When his ex doesn’t subscribe to his five-year plan, he makes Cook Brothers Construction his sole focus.
Then he moves next door to April Williams, a sassy single mom he can’t stop riling up. Throw in her matchmaking mother-in-law, who’s set her sights on Jamie being April’s knight in a leather tool belt, and a house threatening Jamie’s sanity, and it should be a recipe for disaster, but Jamie wants this three-month project to last forever. That’s if he can stop being the neighbor from hell and prove to April he’s not just flipping a house—he wants to flip her heart.
***
Work in Progress is book 1 in a new series from USA Today Bestselling Author BJ Harvey featuring the four Cook brothers who first appeared in Game Saver with their sister Abi. All books in the series will be standalones and can be read without any prior reading. 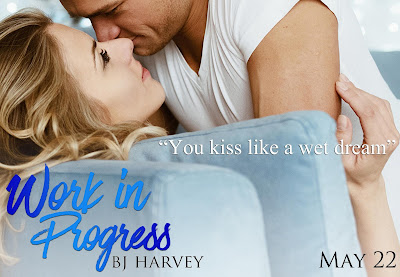